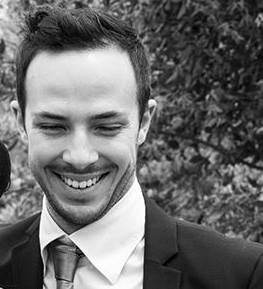 He worked for the Teatro dei Pazzi company of San Donà di Piave (VE) from 2004 to 2011 where he explored all the creative and production processes of a theatrical show, from advertising to technical and artistic aspects. His passion for lighting led him to specialize in the aspect of theatrical lighting in all areas.

In 2008 he attended the biennial course for prose actors at the School of Theatre of Bologna Alessandra Galante Garrone. It was an artistic and training path that lead him to deepen a different conception of artistic work.

He has participated in seminars on communication and diffusion, such as:

Since 2011 he has worked permanently for the Nando and Maila Company, dealing with the publicity of shows, social media management and as head of lighting and audio direction.